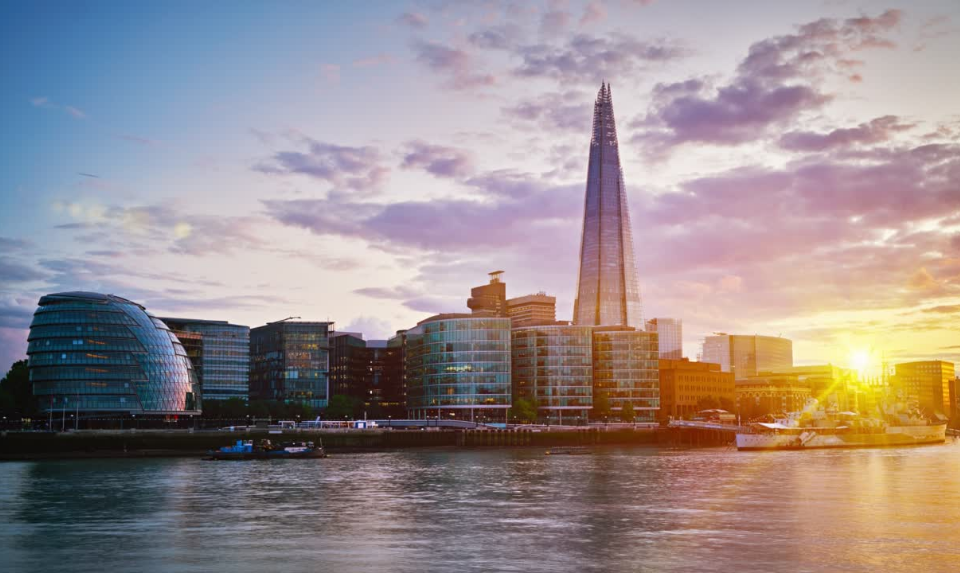 The Montpellier-based start-up Web Geo Services has been named in the Top 1000 of the FT 1000 – Europe’s Fastest Growing Companies 2022*, published by the Financial Times, Britain’s daily business newspaper, in partnership with the research institute Statista.


Web Geo Services is one of the 1000 fastest growing companies in Europe, according to the ranking published by the Financial Times. “The fact that we are one of the most dynamic companies in Europe is testament to our commitment to becoming geolocation experts beyond our domestic market. Today, WGS supports its prestigious clients across Europe, with a significant presence in the United Kingdom, Italy and the Netherlands and with continued investments in Germany and Spain, not to mention the successful launch of WGS in Singapore and India in 2021,” says Jean-Thomas Rouzin, co-founder of the company which publishes the Woosmap platform, designed to help companies to integrate location-based services into their mobile applications and websites.

“2022 has got off to a flying start for Web Geo Services which has now received its 3rd accolade, after being named as one of the French Tech Next 120 and a French Growth Champion. I want to acknowledge our staff and thank them for their involvement and dedication. We share this growth with our 600 clients, whom I would also like to thank for their trust and loyalty and whom we support on a daily basis in their digital transformation projects using geolocation,” continues Mathias Fliti, another co-founder of the company which is based in Montpellier.

Over the last few years, we have witnessed an exponential increase in searches for products and services “near me”. Travel restrictions imposed in response to the pandemic have also prompted consumers to change their behaviour, focusing more on local shops and opting for “contactless” services including click & collect, home delivery and collection from pick-up points. Geolocation has been a real asset for companies, particularly for retail players, which Web Geo Services supports around the world.

Web Geo Services’ Woosmap Platform is a unique growth driver which is the result of years of research and innovation for its clients. Woosmap’s APIs are the most affordable and powerful APIs on the market. They are the most comprehensive offering for businesses of all sizes, from e-commerce platforms which process thousands of orders per hour to start-ups which will revolutionise their markets.

Web Geo Services already operates in 9 countries in Europe, India and Asia. “Being included in the FT 1000 – Europe’s Fastest Growing Companies 2022 will enable us to accelerate our international development,” Jean-Thomas Rouzin explains.

“After launching a service to improve banking data through geolocation in 2021, we plan to develop indoor mapping. Woosmap provides an opportunity to create a continuum of digital experiences which extend inside locations including train stations, airports, department stores, hospitals and university campuses.
— Jean-Thomas Rouzin and Mathias Fliti, Cofondateurs at Web Geo Services

*The FT 1000: Europe’s Fastest Growing Companies is a list of the top 1,000 companies in Europe that have achieved the highest percentage growth in revenues between 2017 and 2020.

Founded in 2009, Web Geo Services has become an essential partner for players in retail, e-commerce, fintech, insurance, transport, logistics, tourism and hospitality. Operating in 9 countries, the company, which is based in Montpellier, publishes the geolocation platform Woosmap. Woosmap offers a unique combination of APIs and geographic search solutions, without collecting personal data.

Web Geo Services has been included in the 2022 edition of the the Financial Times’ FT 1000 – Europe’s Fastest Growing Companies 2022. Web Geo Services has also been featured in the Top 500 of 2022 French Growth Champions by Les Échos and the French Tech Next 40/120 programme. 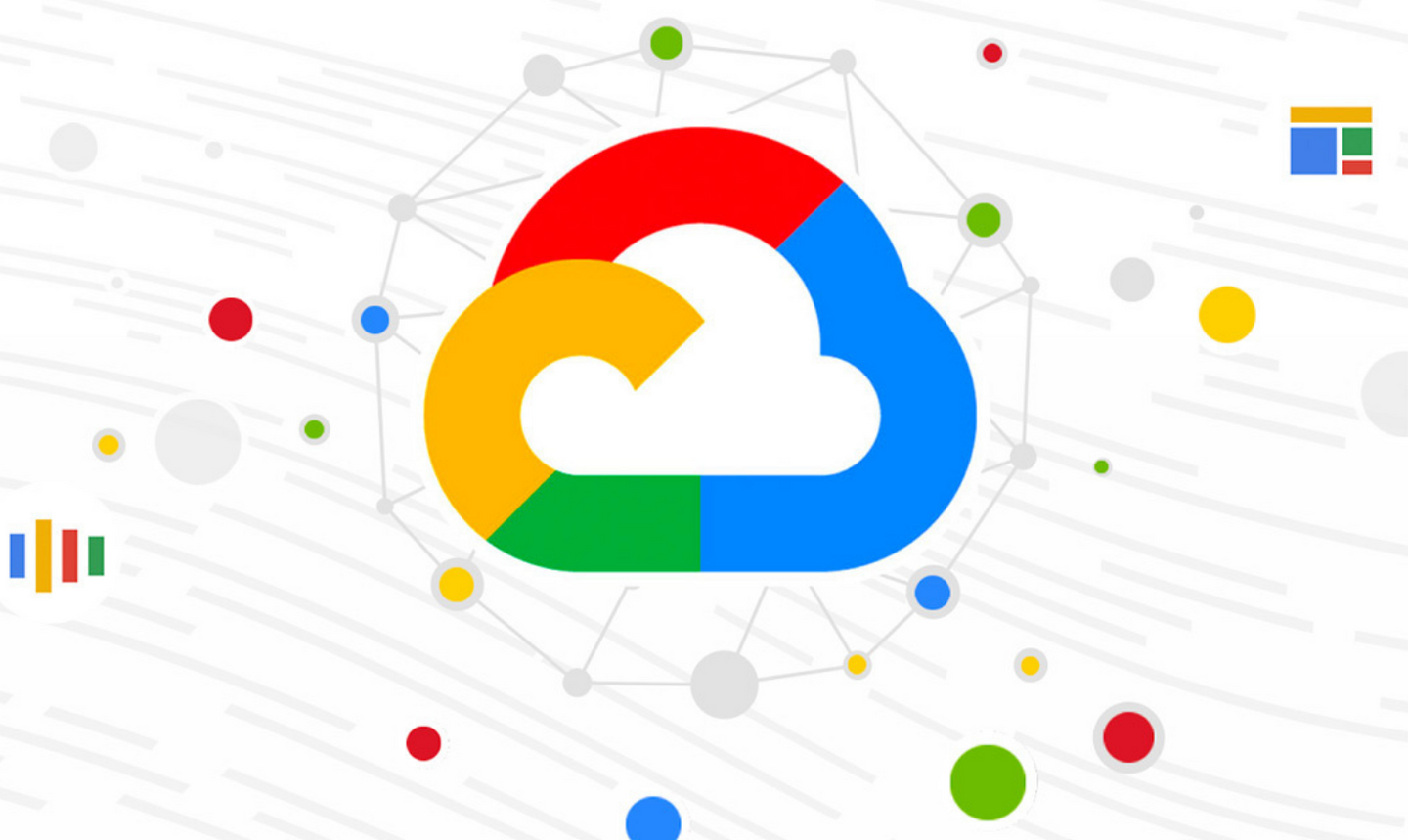